Not Just Any Tallow 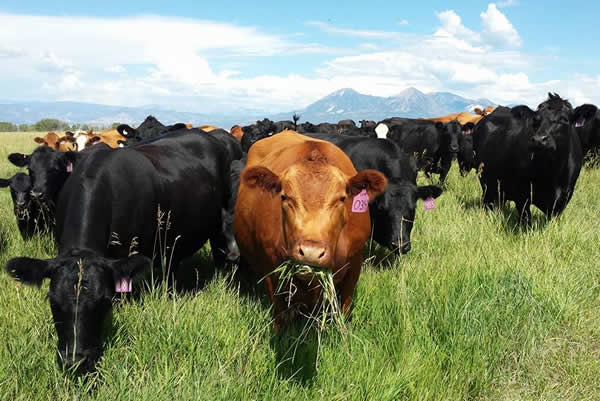 Surely the quality of the tallow used in a balm would be of paramount importance to its therapeutic properties. Since man-made toxins are found in non-organically raised animals, it would not be wise to apply their fat to the skin (any more than to eat it) because of the risk of absorbing pesticides, antibiotics, hormones, and all of their metabolic by-products. Furthermore, since Mother Nature knows best, it stands to reason that if the animals are fed foods that are not natural to them, the nutritional value of their tallow would be compromised, even if such foods were technically organic.

Indeed, tallow from cows that are only fed grass has a better mineral and micronutrient profile, including higher levels of vitamins. For example, one study found that grass-fed cows have four times the vitamin E of grain-fed cows. (37) Products from grass-fed animals were also found to have three to five times more conjugated linoleic acid (which is anti-cancer and anti-inflammatory) than those fed a "conventional" diet. (38)

Additionally, it is best to make tallow from the suet (or interior fat) which is attached to the kidneys rather than from scraps or other fat since suet is the most highly saturated fat and has the highest level of nutrients.

Finally, it is important that tallow not be refined, such as to remove the tallow smell. Refining tallow adversely affects its therapeutic benefit since it is no longer a whole food.

It hardly bears mentioning that industrially produced tallow should not be used for skin care any more than for eating. This tallow is not made from carefully selected fat but rather from offal from slaughterhouses, which then undergoes pulverization, steam-heating, refining, bleaching, and deodorizing, with the final addition of chemical preservatives such as BHA, BHT, and propyl gallate. Ironically, this is called "edible tallow". (39)

Read on: Using Skin Balm Made From Tallow